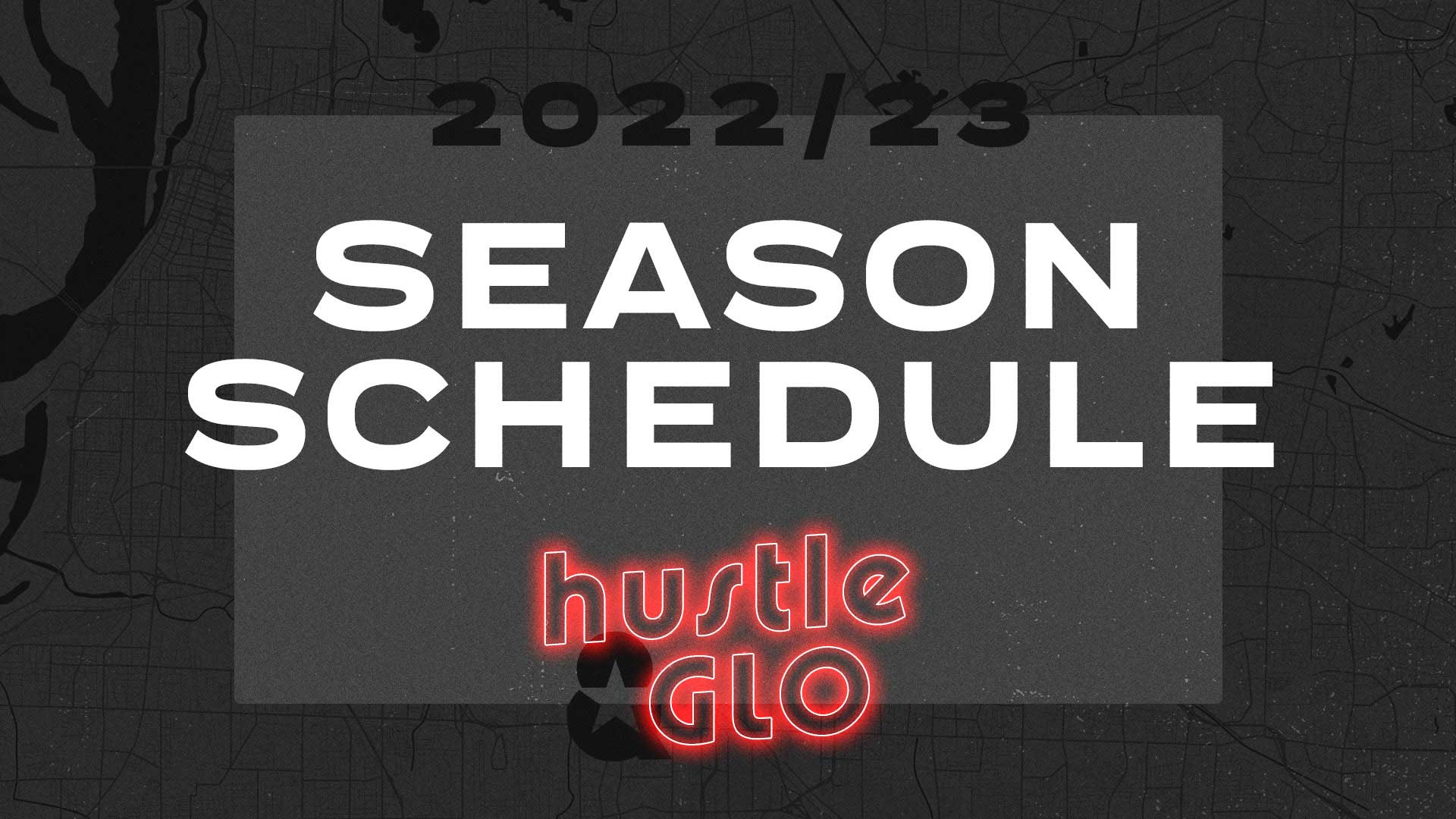 Memphis, Tenn. — The Memphis Hustle today announced its schedule for the Showcase Cup as well as the regular season schedule for its 2022-23 season in the NBA G League, with the team’s season opener coming on Friday, Nov. 4, at 7 p.m. (all times central) against the Lakeland Magic at Landers Center. For the first time in team history, the Hustle will travel to Mexico City to face the Capitanes on Monday, Nov. 7, and Thursday, Nov. 10, and will welcome NBA G League Ignite to Landers Center for back-to-back games on Thursday, Feb. 23, and Friday, Feb. 24, at 7 p.m.

For the second straight year, the NBA G League season will begin with the Showcase Cup schedule from Nov. 4 through Dec. 17, featuring eight home games and eight road games against teams in a regional pod. The teams with the best winning percentage in each of the four regional pods, as well as the four teams with the next best win percentage across the league, will go on to play for the Showcase Cup Championship in a single-elimination tournament at the NBA G League Winter Showcase from Dec. 19-22. The remaining NBA G League teams who do not qualify to compete for the Showcase Cup Championship will each play an additional two games each at the Winter Showcase outside of the tournament format.

Following the Showcase Cup, the team will start a 32-game regular season slate featuring 16 home games at Landers Center and 16 road games, before culminating with the 2022 NBA G League Playoffs. All teams’ win-loss records will reset prior to the regular season schedule. Led by head coach Jason March, the Hustle’s regular season will begin with a home back-to-back vs. the South Bay Lakers on Thursday, Dec. 29, and Friday, Dec. 30, at 7 p.m.

Fans are encouraged to guarantee their seats to all the best Showcase Cup and regular season matchups by purchasing 2022-23 Season Tickets and can do so by calling (901) 888-HOOP. Season Ticket Packages in the lower bowl start at just $10 per game and feature multiple Season Ticket Member benefits, including member discounts on gear and merchandise, playoff ticket priority for both the Memphis Hustle and Memphis Grizzlies, invitations to select Grizzlies games during the 2022-23 season and more.

All-inclusive Floor seats and tables are still available, with other ticket packages set to be announced later. Additionally, the Memphis Hustle are accepting $50 deposits for groups of 10-or-more. Single Game Tickets will be available for purchase starting this fall at all Ticketmaster locations, ticketmaster.com, the Landers Center Box Office, online at memphishustle.com or by calling (901) 888-HOOP.

Notably, the team will host its fifth annual Education Day Game on Thursday, Feb. 9, at 10:30 a.m. against the Capitanes. The last four Education Day Games saw thousands of students in the Mid-South pack Landers Center for a game in which the students receive a unique experience. The Hustle host a season-long five-game home stand beginning on Thursday, Feb. 23, vs. NBA G League Ignite and culminating on Monday, March 6, vs. the Austin Spurs. The 2022-23 schedule features a total of 10 back-to-backs (counting the Showcase Cup) and a season-long five-game road trip from Nov. 7-19.

The Hustle continue competition in the Western Conference, which now includes the NBA G League Ignite and the Capitanes. Of its 32 regular season games, the team will play 26 games against Western Conference foes and six games total against the Eastern Conference. The Hustle’s interconference matchups feature two matchups against the Delaware Blue Coats and Wisconsin Herd, as well as standalone meetings with the Grand Rapids Gold and Windy City Bulls.

The complete 2022-23 Hustle Showcase Cup and regular season schedule is attached. More information on single game tickets, promotions, theme nights and other attractions will be announced in the coming weeks.